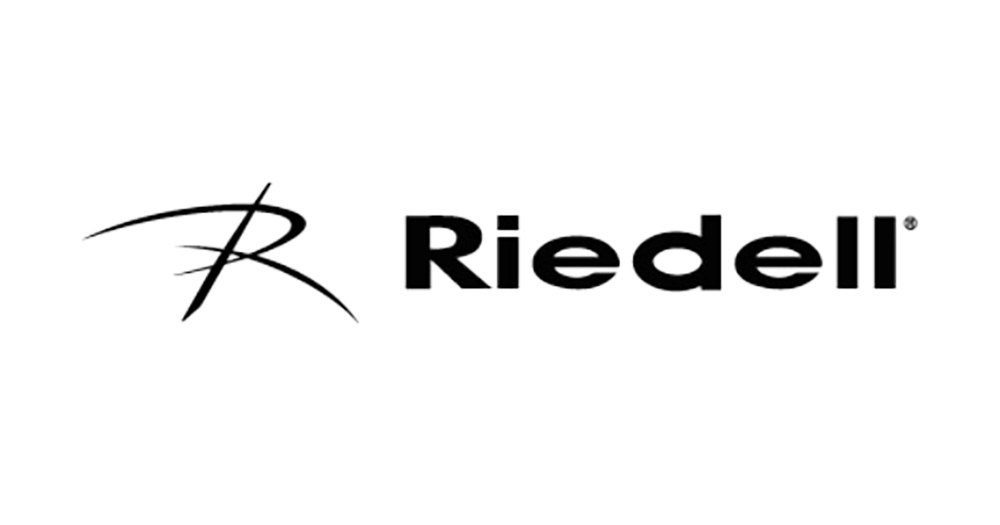 Hey Skaters, are you interested in roller skate brand history?

Well, stick around in this article series I will be going through each well-known roller skate brand and their history in this amazing community.

In today’s article, I will be writing about The History Of Riedell Roller Skates.

Interested in other types of quad roller skates? Check out my article on the Best Roller Skates where I go over all of my top picks.

Riedell Skates has been around for 75 years, the company was founded by Paul Riedell and Sophie Riedell whose goal was to produce the best roller skates and ice skates.

Their skates are still after 75 years are made in Red Wing Minnesota.

Some of Riedell’s most popular skate products are:

The company Riedell is mainly known for selling quad roller skates and their other brand Riedell Ice sells ice skates. So if you are looking for inlines or rollerblades then this isn’t the brand for you.

My next article about Riedell will be a complete review of their most popular skates so be on the lookout for that.

How did you like my article on The History Of Riedell Roller Skates? Did you learn anything new? If so let me know what you learned.

4 thoughts on “The History Of Riedell Roller Skates”