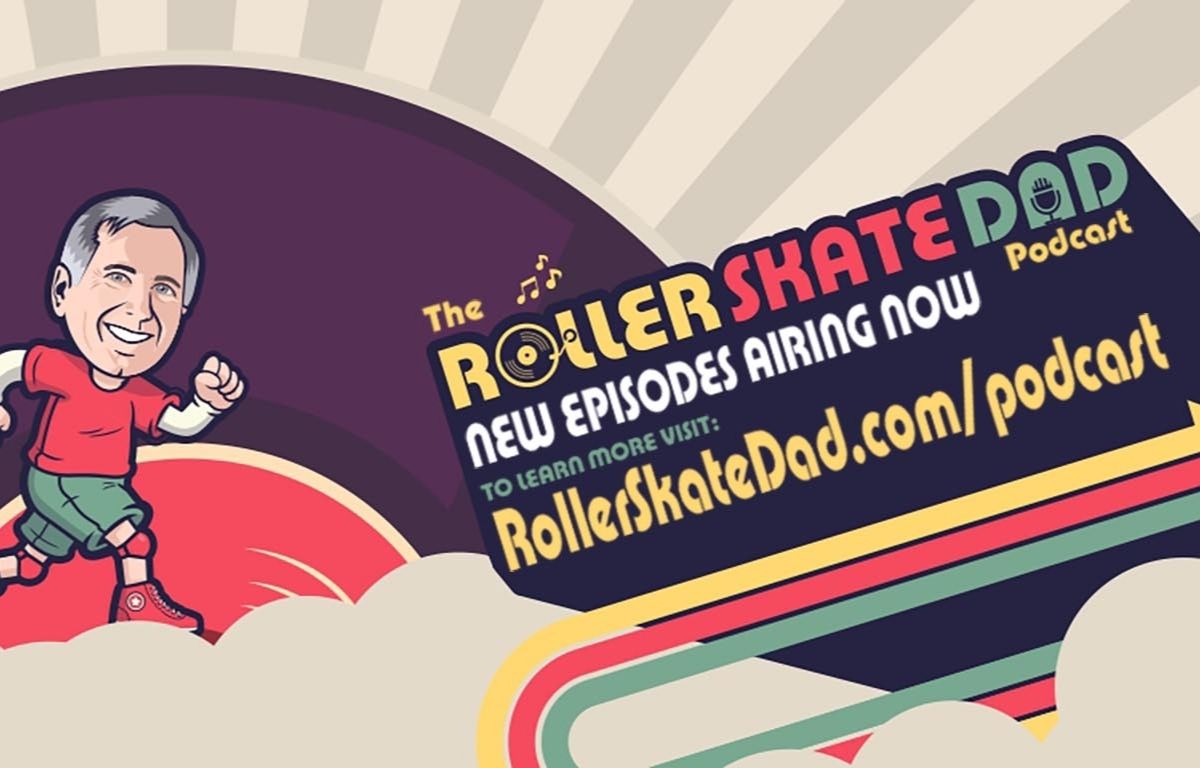 In today’s episode, I cover:

If you haven’t already, please go back and listen to episode 22 about picking out the right safety gear. It’s important to have this gear to protect yourself from a fall.

If you’d like to see some videos of how to fall and get back up, check out my How to Roller Skate and How to Rollerblade pages.